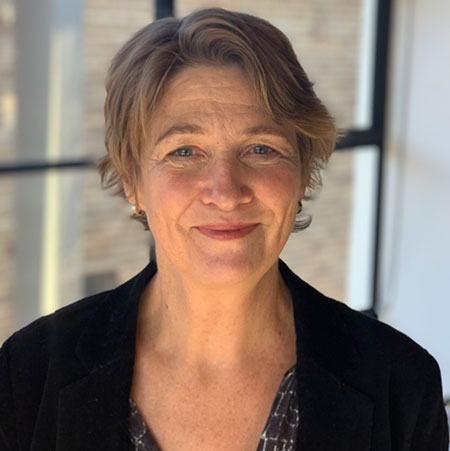 Jen McAsey is the Media Director of THE FINAL QUARTER project. She is a journalist, writer and communications specialist with more than 30 years’ experience.

She has worked for the ABC, The Age and The Australian, where 20 years ago she began specialising in coverage of sport. She has won numerous awards for her writing on AFL, athletics and netball including Most Outstanding Feature Writer from the Australian Football Media Association.

She was General Manager, Communications, at the Sydney Swans between 2009 and 2012, when Adam Goodes was co-captain of the club.

She has had stories published in several editions of the Best Australian Sports Writing and, with former Sydney coach Paul Roos, wrote his coaching memoir, Here It Is, published in 2017. She has also worked as a writer and researcher on numerous television documentary productions.