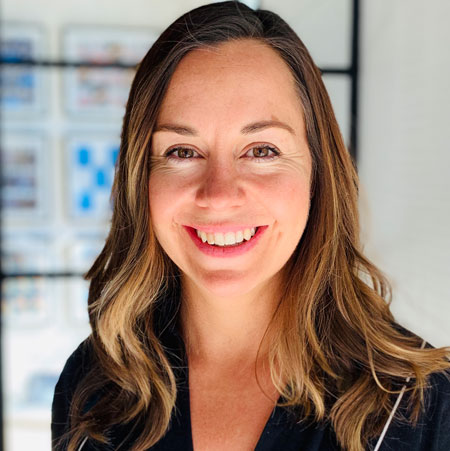 From 2013–2019 Malinda Wink served as Executive Director of Good Pitch Australia and Shark Island Institute. Since 2014, Good Pitch Australia raised more than $14 million in philanthropic grants for the funding of 19 social impact documentaries and their impact campaigns, forged over 300 new collaborative cross-sectoral partnerships connecting the NGO and business sectors, education and policy leaders and the media in support of the impact campaigns aligned with each of their documentaries.

Malinda’s professional experience spans senior roles within the corporate, political, philanthropic and NGO sectors. Malinda has been the recipient of a number of scholarships including the Jeanne Sauvé Fellowship at McGill University (2006–2007), and most recently, the Erasmus Mundus Scholarship from the European Commission (2010–2012) where she completed a double Masters in Public Policy & International Development (Democracy and Governance) with distinction.

Malinda’s formal recognition and awards include the Australian Financial Review’s 100 Women of Influence in 2016 and the B&T Women in Media Award for her work in Social Impact in 2019.

In 2018 Malinda delivered a TEDx talk on the role that social impact documentary and campaigns can serve as a tool to strengthen democracy.

She also currently serves as Deputy Chair of The Caledonia Foundation and Trustee of The Reichstein Foundation, a Member of Screen Australia’s Gender Matters Taskforce and on Pro Bono Australia’s Editorial Advisory Board.