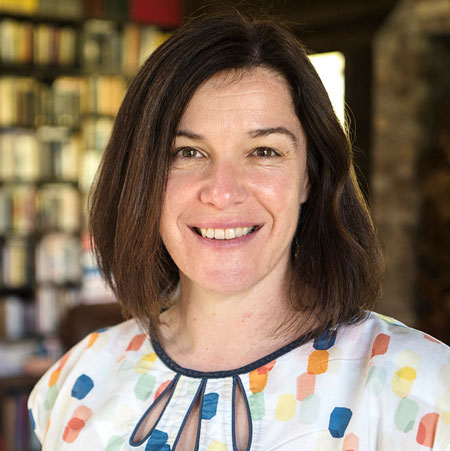 For Shark Island Productions Mary produced the films SUZY & THE SIMPLE MAN, PAUL KELLY – STORIES OF ME, THE SOLDIER and STORIES FROM THE INSIDE.

Mary was Line Producer and Production Assistant for THE OASIS and IN THE COMPANY OF ACTORS and Production Manager for the short films POLLY AND ME and WALL BOY.

Prior to working at Shark Island Productions Mary had a career as a Stage Manager in theatre and dance for companies including Sydney Theatre Company, Belvoir Street Theatre, Force Majeure and Griffin Theatre Company including MY ZINC BED, WAITING FOR GODOT, A CHEERY SOUL, SAME SAME BUT DIFFERENT, ALREADY ELSEWHERE, the Australian premiere production and U.S tour of CLOUDSTREET and the Sydney and New York production of HEDDA GABLER.