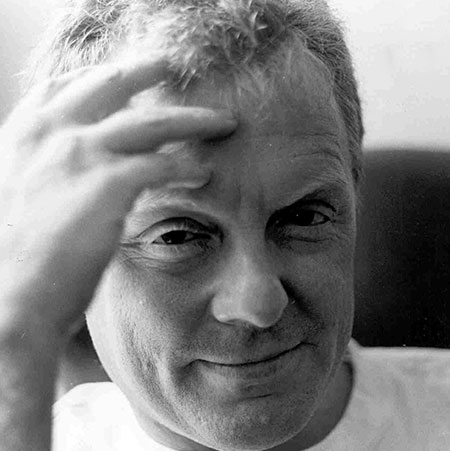 Paul’s earliest work was with industrial bands SoliPsiK and SPK. Since then he has composed the scores and sound designs for nearly two-hundred productions in theatre, dance, radio, television and film.

He was Composer for the features Candy and Last Ride, the SBS docu-drama Aftershocks, the feature documentaries Suzy & the Simple Man, Amongst Equals and Friends and Foes and the dance-film DV8: The Cost of Living. He was Music Mixer and Sound Designer for Paul Kelly – Stories of Me (Australian Screen Sound Guild Award), Music Supervisor for Holding The Man, Sound Designer for Looking For Alibrandi and The Projectionist and Composer for the shorts Green Eyes and Archangel.

Paul wrote and produced the ABC Radio features The Touring Machine (for MoCA, Los Angeles) and A Plan For Eurydice.

In 2017 he co-directed, composed and programmed the poly-media dance work WIRELESS. Last year he was shortlisted for the BBC International Radio Playwriting Competition and won the Pacific Region Award.